Hello and Greetings from the sea,

The last few days have been freaking splendid! We arrived at the beach town of Sihanoukville a few days ago and since I have been staying near the ocean trying to take it all in. The beach front is lined with shack like restaurants that serve the most AMAZING coconut shakes in the universe. On the beach are rows upon rows of comfy papasan chairs where you can chill and just watch the tide come in. It is so relaxing to just sit and listen to the waves crash. It truly is heaven. The only downfall are the mounds of children watching their prey. They literally chose a person and pounce on them trying to sell you their ‘same, same but different’ friendship bracelets. Of course I couldn’t help but fall victim and now I have an arm full of these very things that I made as a child. The other incredibly sad thing that I have seen all over Cambodia are the masses of men who clearly have had a limb blown off from land mines. The government has no money to help them and they basically succumb to begging in order to survive. It is another heart-wrenching scene. 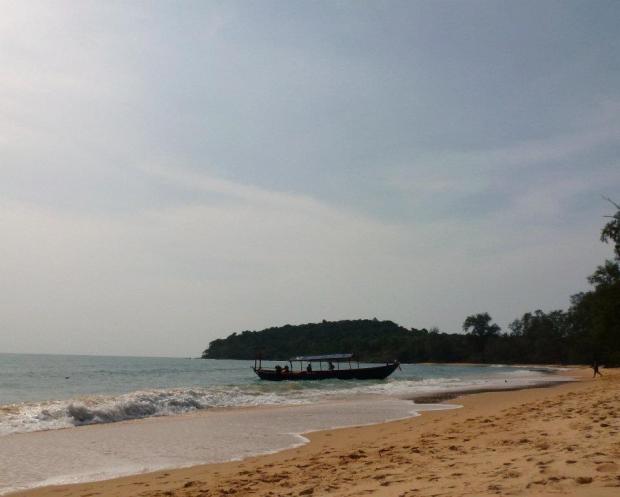 On a positive note, yesterday we took a boat over to a private island where first we were dropped off in the ocean to snorkel. There were many kinds of fish, as well as heaps and heaps sea urchin. These are the spiky, porcupine like things that if you touch them could basically impale you with its spike. NICE! I tried my hardest to stay horizontal so I wouldn’t wind up a victim. We then went to this island where they bbq’d for us and then spent the day lounging in the sun and jumping in the sea. Freaking amazing!!!

Now I sit here waiting to leave this beautiful place and drive to the border into Vietnam.
Cambodia has been an amazing country and I would definitely love to spend more time in. The people always have a smile even though their past has been nothing but happy. It is a poor country but when you look into the eyes of each individual you see their spark and it makes you just melt. I definitely recommend Cambodia to anyone who wants to travel!!! 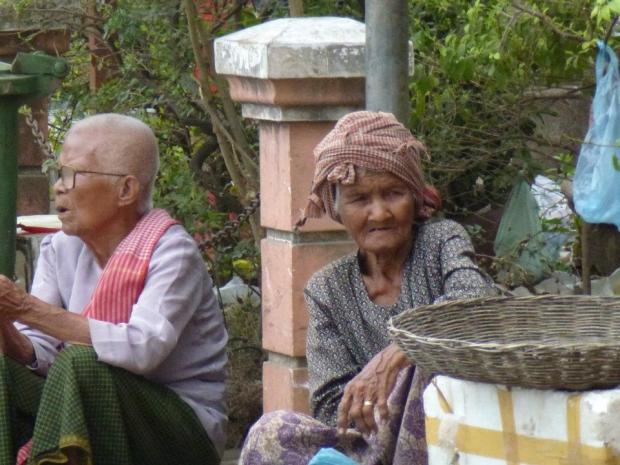 Until next time,
Cheers!