Right at the southern tip of India lays Varkala; one of the most unique little hippie towns in all of India. With its laid back vibe, plethora of places to eat, cheap shopping and of course the most picturesque beach, it definitely serves as a backpackers haven.  Varkala is known for its striking red cliffs that hug its brown sandy beaches, and although it may be a prime destination for the sun worshippers it also is a place with so much religious and cultural importance.

Getting to Varkala is relatively easy by Indian standards.

There are two airports to consider if you are flying directly to Varkala:

The Varkala Train Station is located right in the town of Varkala, which is approximately 5 km inland from all the action. Once you reach the train station you can easily hire a tuk tuk for about 100 Rupees.

Across from the Train Station is Trivandrum’s Bus Terminal. From here you can catch government-run, air conditioned buses that take you to wide range of destinations.

When should you go?

The peak season runs from December to April, with December and January experiencing the biggest rush. I was in Varkala in February and I honestly did not feel like the beach was crowded at all, but if you are interested in something even more remote there are plenty more beaches to the north and south.

Looking for some culture? 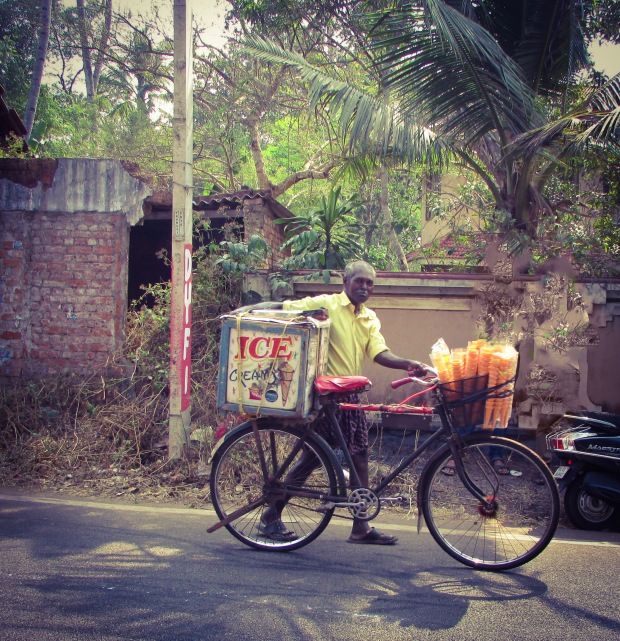 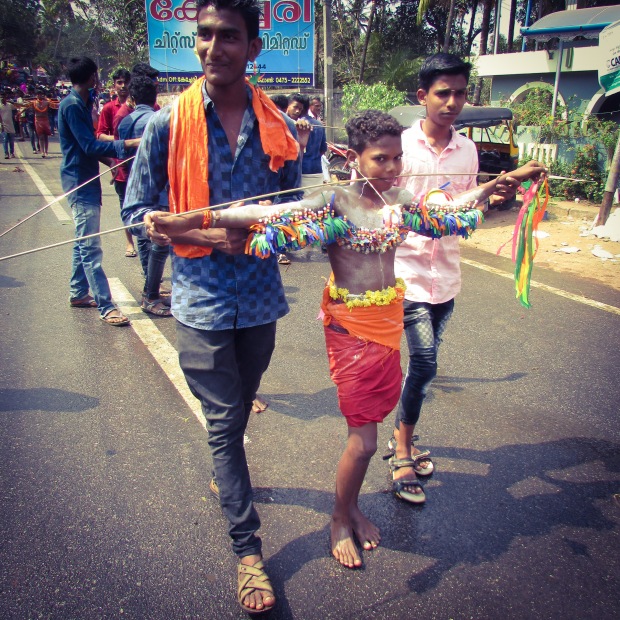 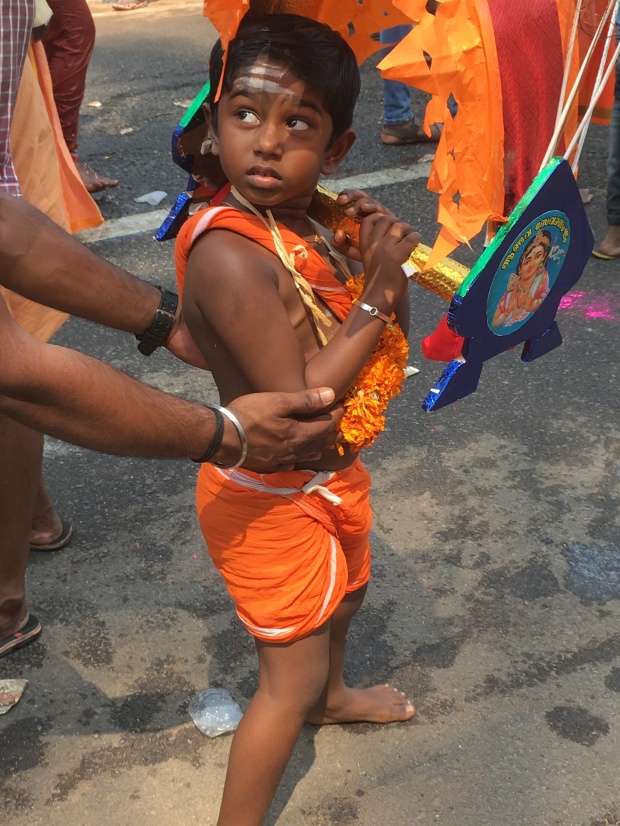 You definitely will not go hungry when staying in Varkala! There is so much variety here, with endless ethnic cuisines that it will quench any palate. Below are a few restaurants/cafes that stand out in my mind: 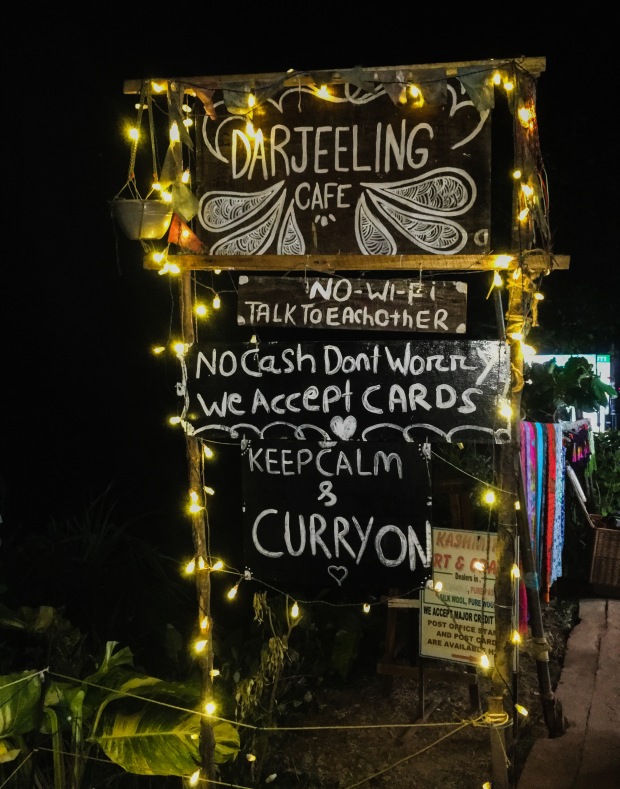 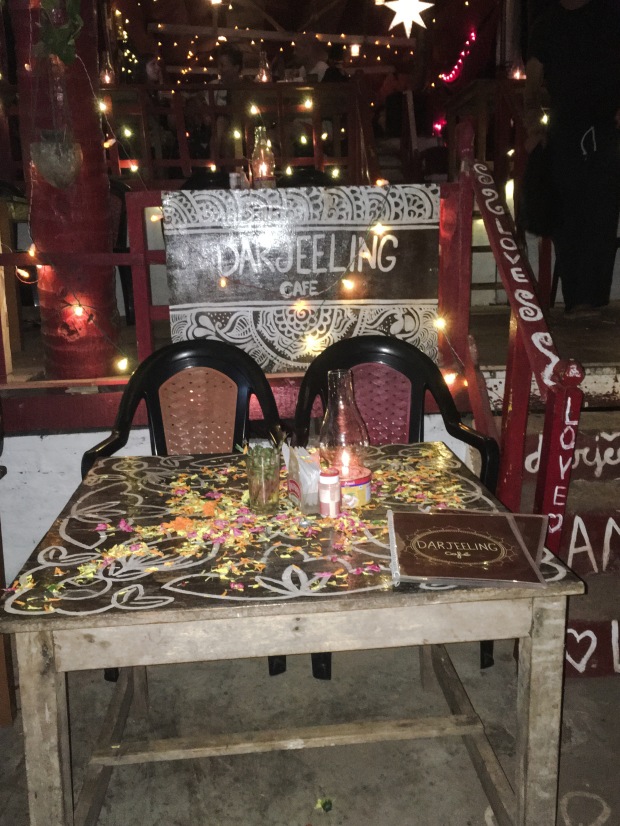 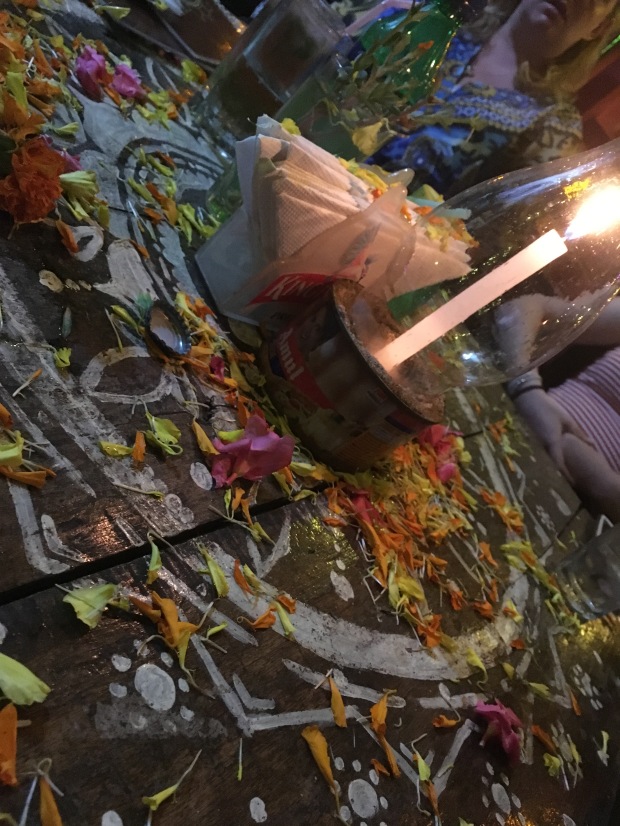 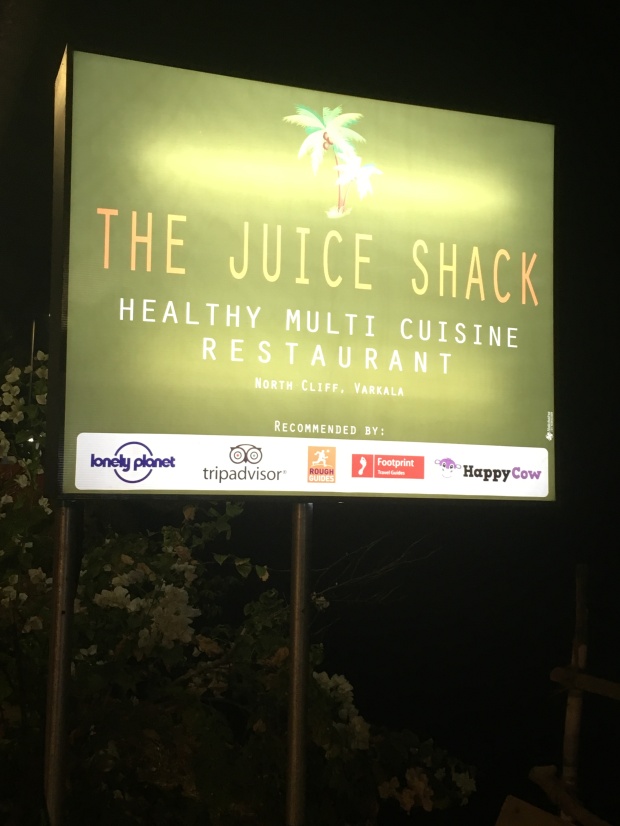 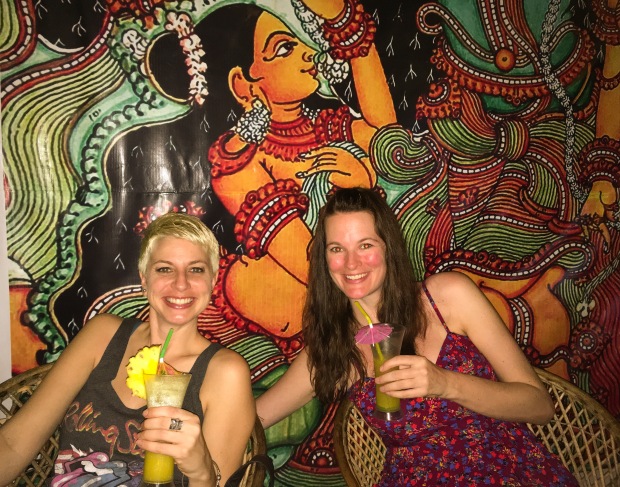 As you can see, there is no shortage of things to do or see in this majestic southern Indian town. My time in Varkala was fairly brief, but had I had more time,  I definitely could have settled down and enjoyed more of what this amazing place has to offer.